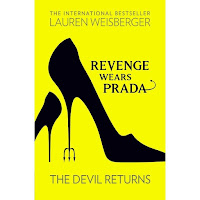 I just imagined that this sequel of The Devil wears Prada would be much less interesting as it frequently happens with the continuation of good stories. Anyway, motivated by the good impression I received from the first book and so in love with the movie too, I decided to go ahead with Revenge wears Prada.

In this second part of the story, Andy and Emily have created their own magazine and their success is such that Elias-Clark editorial wants to acquire it. The only tiny point is that that would imply that Miranda Priestly would be deciding about everything again and this is a huge tiny point.

The story in my opinion has a logical evolution, interesting approach to the motherhood-business life of any woman in the mid-thirties and a clear critic to the Miranda’s character as a dehumanized person, despite the ten years past. However, Weisberger lost the interest of the previous book, in which Miranda was a real villain, Andrea passed from a perfect naïve to a decision maker lady and Emily was just blurred by the world of glamour of any vogue magazine. In Revenge wears Prada everything seems to be lighter, decaffeinated or even artificial. Some parts are difficult to believe, such us Andy marriage to one of the richest man in USA, the success of a paper magazine about weddings in 2010 ! or the zigzag behavior of Andy about her own life and family.

My own pleasure about this book has been the fact that I could read it in English and could get I could say around 90 % of the text what is a great success.

Will we have the pleasure in the next future to watch again Miranda, Andy and Emily being performed by Meryl Streep, Anne Hathaway and Emily Blunt respectively? Hope yes!!
Publicado por FRANCISCO URBANO en 4:40 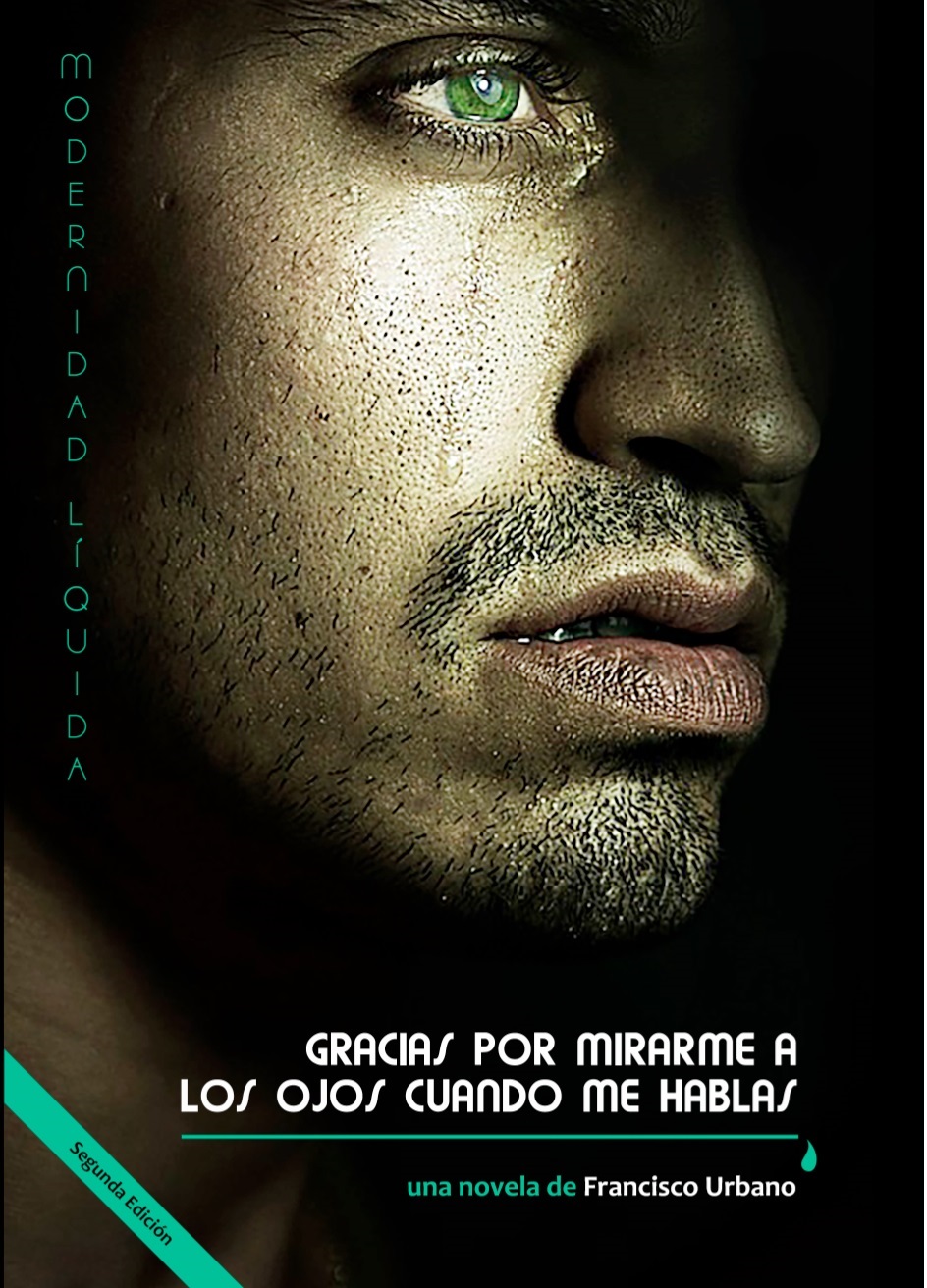 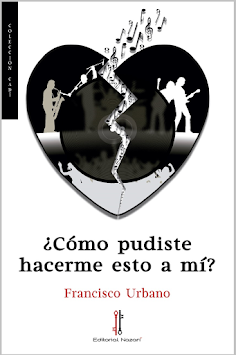 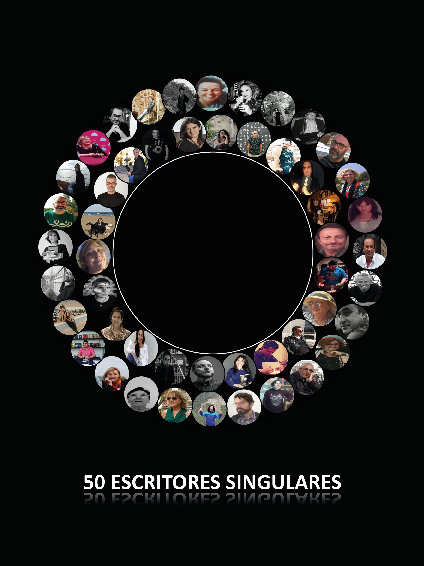 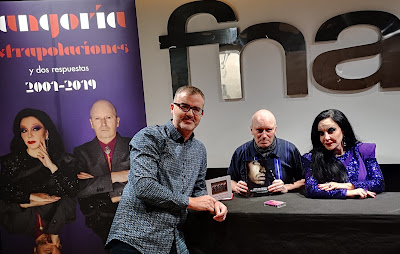